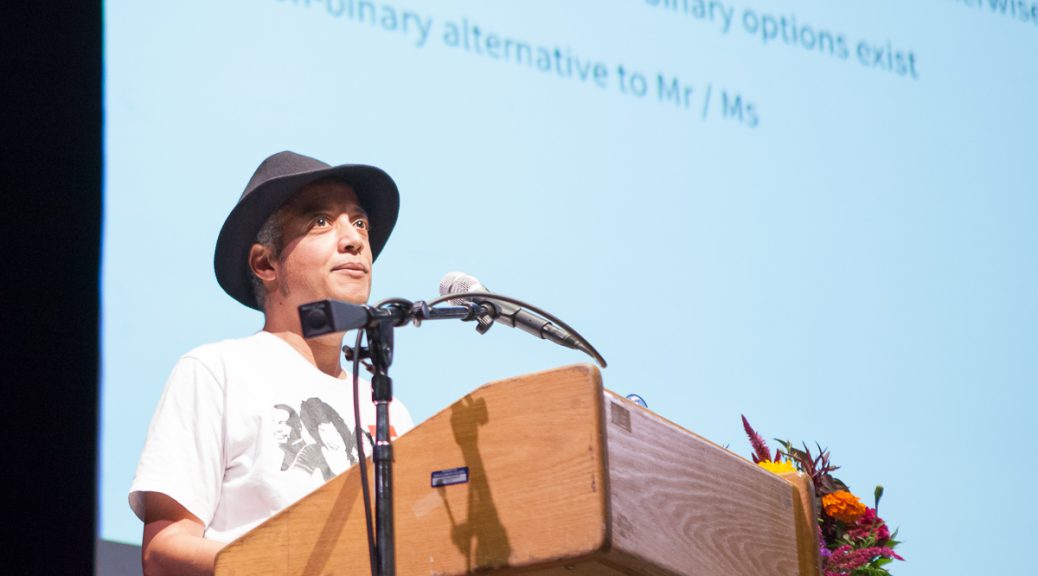 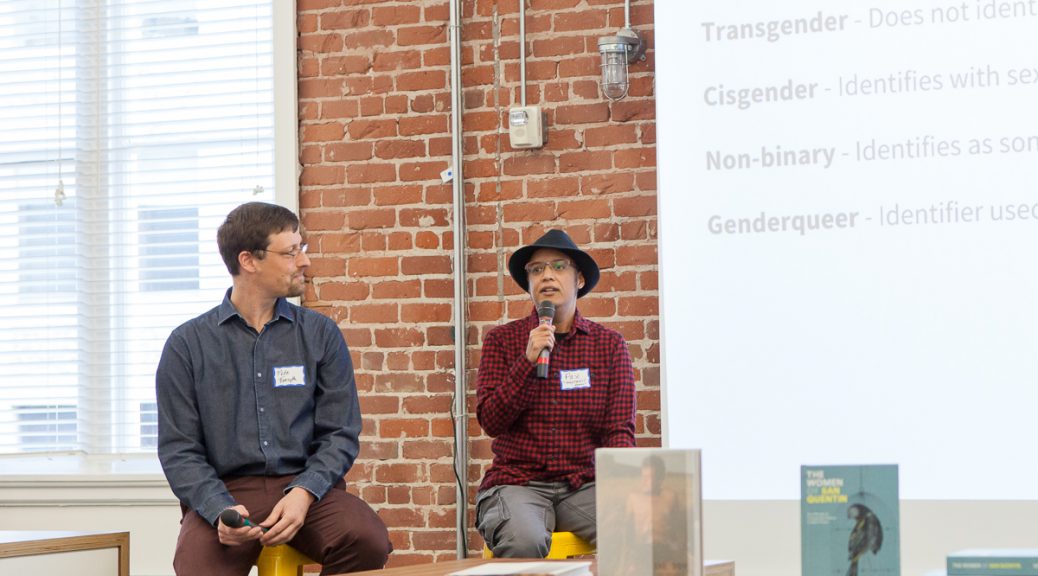 I’m pleased to announce that I will be presenting at the annual WikiConference North America, coming up October 7-10 in San Diego. My presentation, currently scheduled for October 8 at 1:30 p.m., is entitled “The Transgender Gap: Trans and non-binary representation on Wikipedia.”

As the abstract notes, I’ll be doing some basic gender education and discussing issues of particular relevance to trans people on Wikipedia, which I previously addressed at the inaugural Bay Area WikiSalon. From combating hate and ignorance and deadnaming to accurately surveying for gender, I’ll address challenges and best practices for improving trans coverage and making Wikipedia more welcoming to trans editors.

Registration is open, and free attendance (without lunch) is available for volunteers. I received a partial scholarship to cover my travel expenses, for which I’m grateful, especially as Ziggy will be coming with me. Traveling while trans is stressful, and though I’ve visited San Diego many times, I haven’t been there since years before my transition, so I don’t know what to expect. I’m hoping to have a good time in addition to learning and sharing information with fellow Wikipedians. 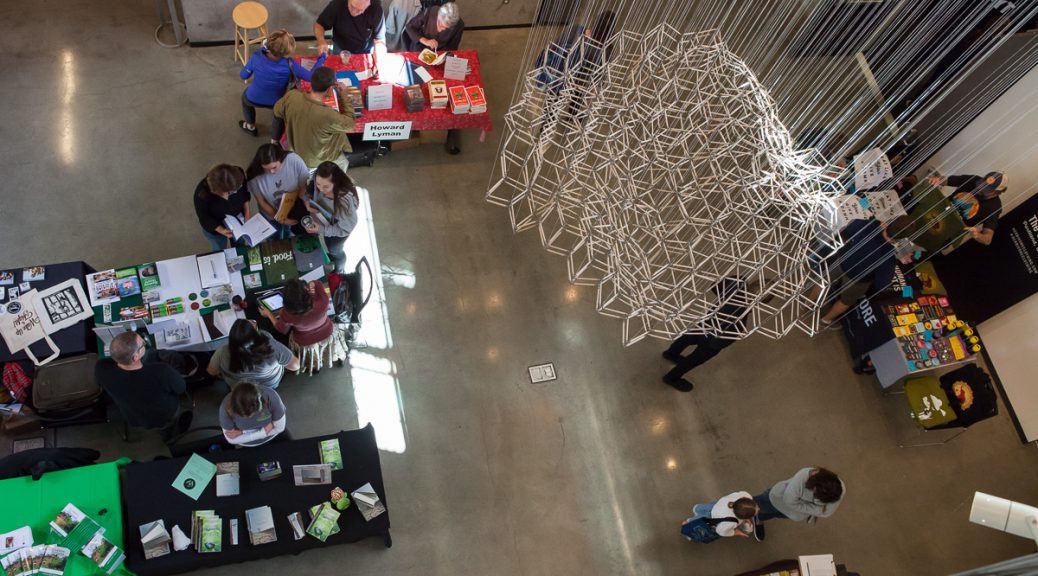 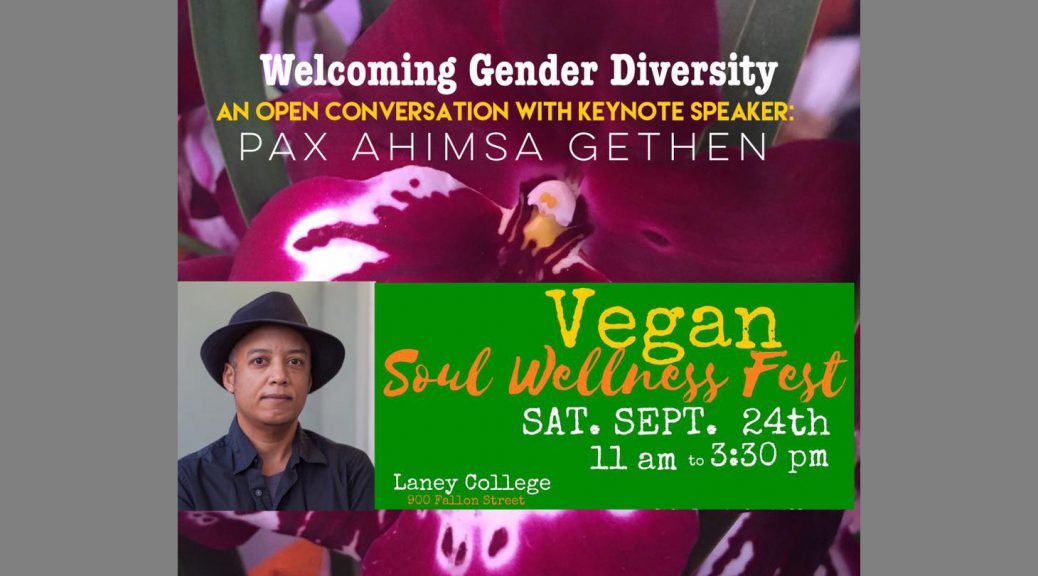 On September 24, I’ll be one of the keynote speakers at the Vegan Soul Wellness festival in Oakland. I’ll be presenting an updated and expanded version of the talk I gave at the Intersectional Justice Conference earlier this year: Welcoming Gender Diversity: Trans, non-binary, and intersex inclusion in activist spaces. I’ll be representing Black Vegans Rock and discussing the intersections of racism and cissexism as part of my talk.

The other keynote speakers are David Carter, aka The 300 Pound Vegan, and his wife, photographer and activist Paige Carter. The festival will include workshops, cooking demos, food vendors, and more. If you’re in the SF Bay Area, come check it out!

ETA: My talk is currently scheduled for noon. The final schedule should be posted closer to the date of the event. 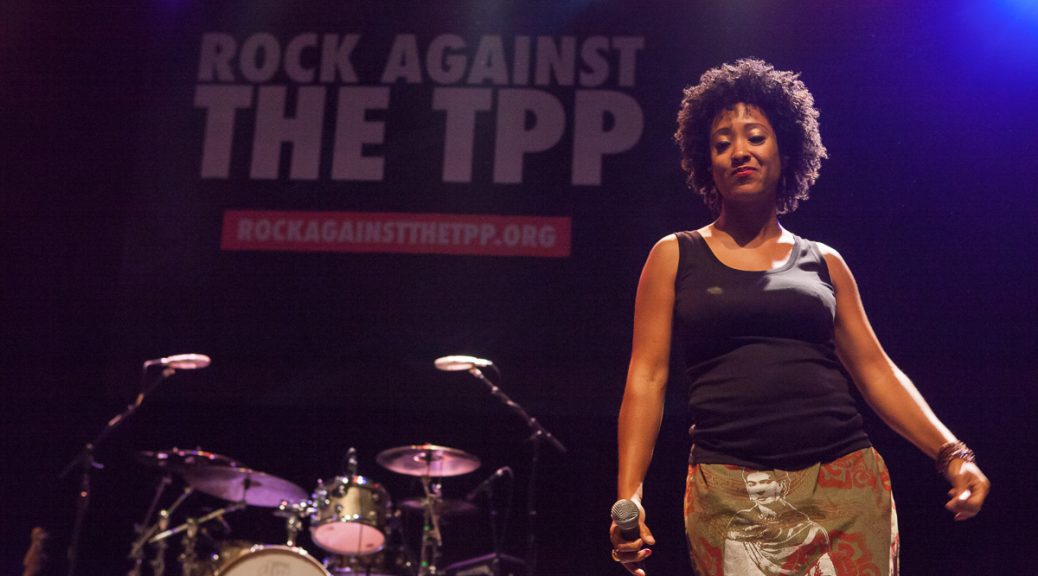