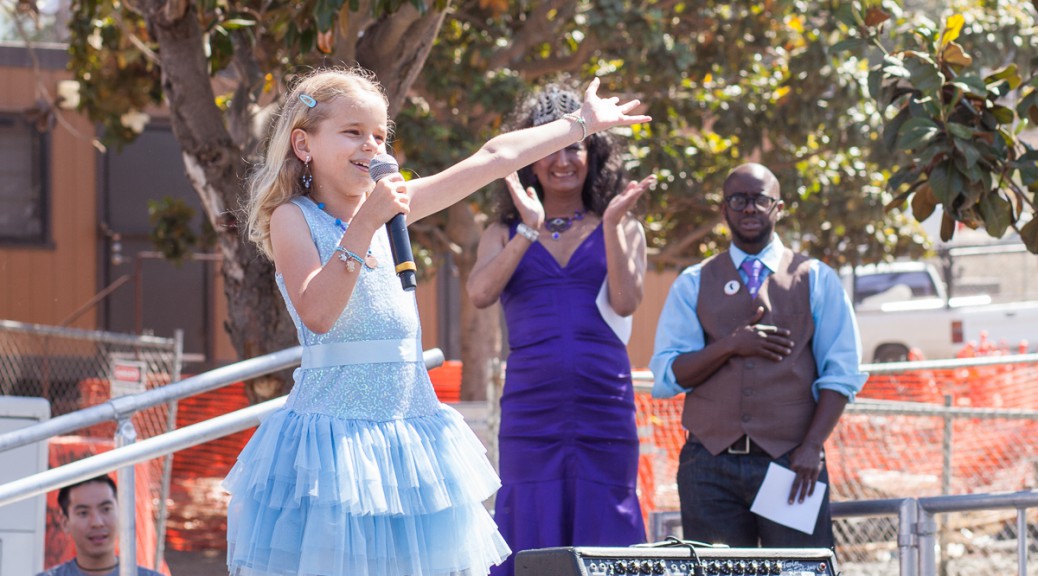 Every time I read another story about anti-trans discrimination, what infuriates me the most is seeing cis people make excuses for their oppressive behavior. In this case, a teenage trans girl, Lila Perry, was bullied for using the girl’s restroom at her school. Quotes include:

“I’m not trying to be ignorant, but [the transgender student] is bringing it out in public for everybody else to deal with.”

“The way I was raised, I have no problem with a transgender, but he shouldn’t be in the women’s locker room until he has the surgery.”

“The girls have rights, and they shouldn’t have to share a bathroom with a boy.”

“As a parent, it’s my right to educate my child, to make decisions on when it’s appropriate for my child to understand things about the opposite sex.”

These statements are ignorant, literally. Trans girls are girls, not boys, males, or the “opposite sex.” Whether they have had surgery or not is entirely irrelevant. Anatomy does not define gender or sex.

This bullying has to stop. We just need to pee.