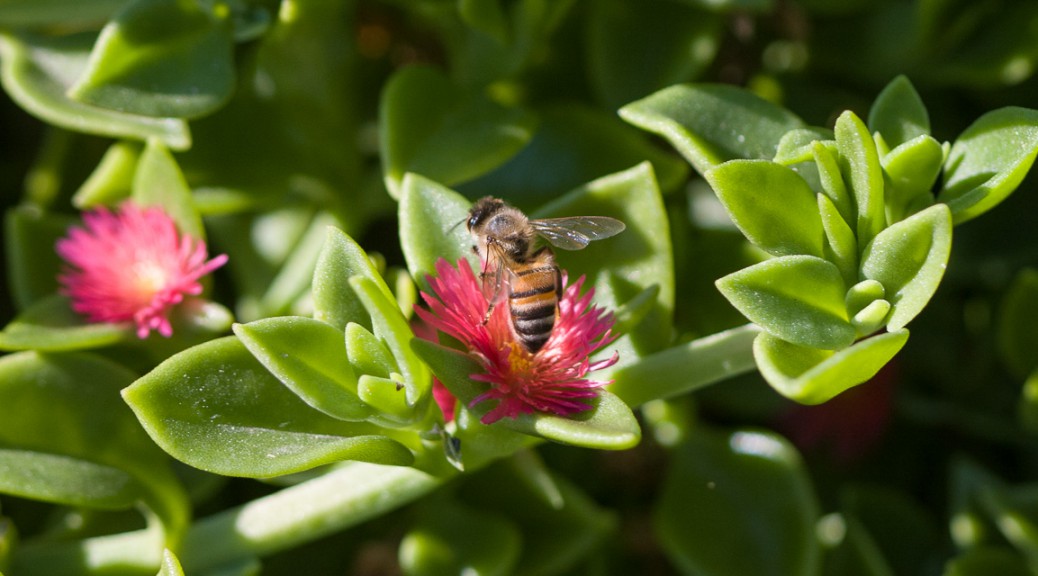 When it comes to talking about people’s bodies, there are certain words and phrases I would like to see stricken from the dialogue. When we say that someone is “biologically,” “physically,” “anatomically,” or “genetically” male or female, or that they are male or female “bodied”, we are reducing their identity to physical attributes that have little to no bearing on how most people live in 21st century human society.

Reducing a person to their reproductive organs under the guise of “biological reality” conveniently overlooks the reality that many cis people do not reproduce. Whether through choice, chance, or infertility, a cis woman who does not become pregnant is still a woman. A cis man who does not impregnate anyone is still a man. Even the most reactionary, anti-birth-control person would not likely question this. So why is it relevant, to anyone other than a doctor or potential partner, whether a person has a uterus and ovaries or testicles?

The same goes for penises and vulvas (the latter is what most laypeople are actually referring to when they say “vagina”). Under most everyday conditions, these body parts are well-hidden. Many trans women and nonbinary people who have penises are terrified of anyone seeing that part of their body in a women’s restroom or locker room. They are at far more risk of violence in those situations than the cis women who conservatives and TERFs falsely claim trans women are preying on. There have been no studies proving otherwise. And the same goes for trans men and nonbinary people with vulvas, as I can attest to from the fear I still feel whenever entering a men’s restroom, a year and a half into my physical transition.

Describing someone as “male-bodied” or “female-bodied” based on secondary sex characteristics is even more problematic. As I discussed in an earlier post, people of all sexes have breasts unless they’ve had them surgically removed; breasts, areolae, and nipples vary greatly in size, shape, and position for everyone. People of all sexes grow varying amounts of body and facial hair. Cis women with polycystic ovarian syndrome (PCOS) can grow full beards. Gender policing based on visible physical characteristics like this hurts cis people as well as trans people, as any masculine-presenting cis woman who’s been harassed for entering a women’s restroom can attest. This policing is also a good part of why “trans panic” is still a legal defense for murder in 49 out of 50 US states.

Chromosomes are the last resort of those who acknowledge all of the above, yet are still desperate to force us into the binary boxes we were assigned at birth. XX = female and XY = male, they say; that’s a reality you can’t change even with genital surgery. The irony is that many of the people insisting on this “genetic reality” don’t know much about biology themselves. Plenty of variations on chromosomes exist; to say otherwise is to contribute to intersex erasure. (And intersex people are also harmed by cissexist legislation, even if they are ipso gender rather than trans.) Some have questioned whether we should even refer to “sex chromosomes” at all.

But ultimately, chromosomes are completely and utterly irrelevant when it comes to everyday social interactions. I can guarantee you that the overwhelming majority of people reading this entry do not know what their own “sex chromosomes” are, nor do they know those of any of their friends. People do not routinely submit to genetic tests, whether for the purposes of birth sex assignment or for determining which gendered facilities they can enter. Even for elite athletes at the Olympic level, genetic testing has been a poor predictor of advantage, as outlined in this essay (note: contains cissexist language). So why on Earth do many insist on labeling people as “XX female” or “XY male”?

Following my own advice of using “I” statements, I will not tell a trans, cis, or intersex person how to refer to their own body. If a trans woman wishes to refer to herself as “male-bodied” or “biologically male,” that is her right. But I really wish people would stop forcing these labels on others. On the rare occasion that it is useful or necessary to speak of something other than a person’s self-identified gender – and cis people self-identify as well, they just aren’t questioned for it – the preferred phrase is “assigned fe/male at birth”.

One trans activist who has been doing a great job of deconstructing the sex binary is Sophie Labelle, illustrator of the Assigned Male web comic.  While the central character in her comic is a trans girl, she also features trans male, nonbinary, and intersex characters. Sophie is one of the artists I’m supporting on Patreon. She has lots of great, gender-affirming art in her shop, including coloring books for children. Highly recommended for people of all ages and genders!

If we could all be accepting of everyone’s gender identities and expressions, and not insist on reducing each other to body parts…. what a wonderful world this would be.

17 thoughts on “Don’t know much biology”