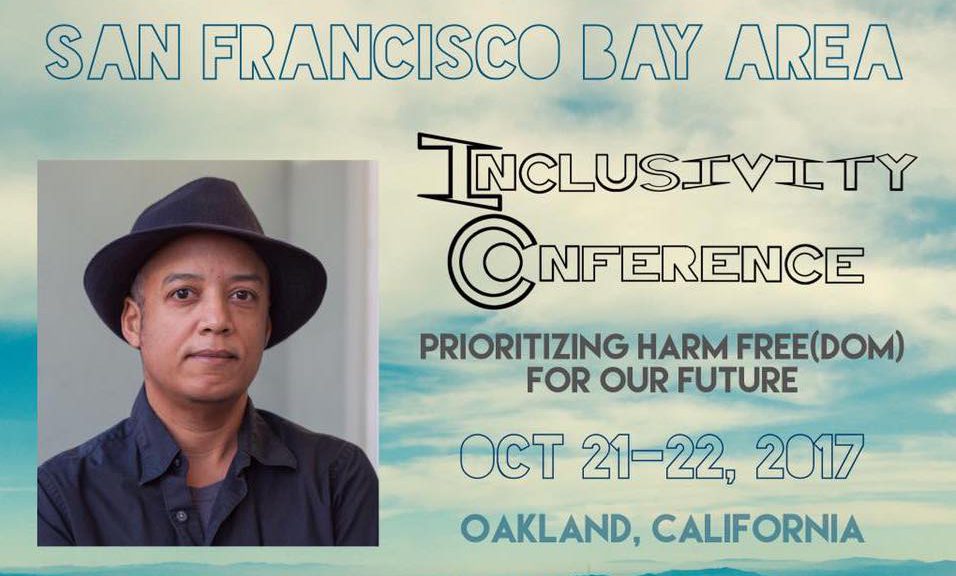 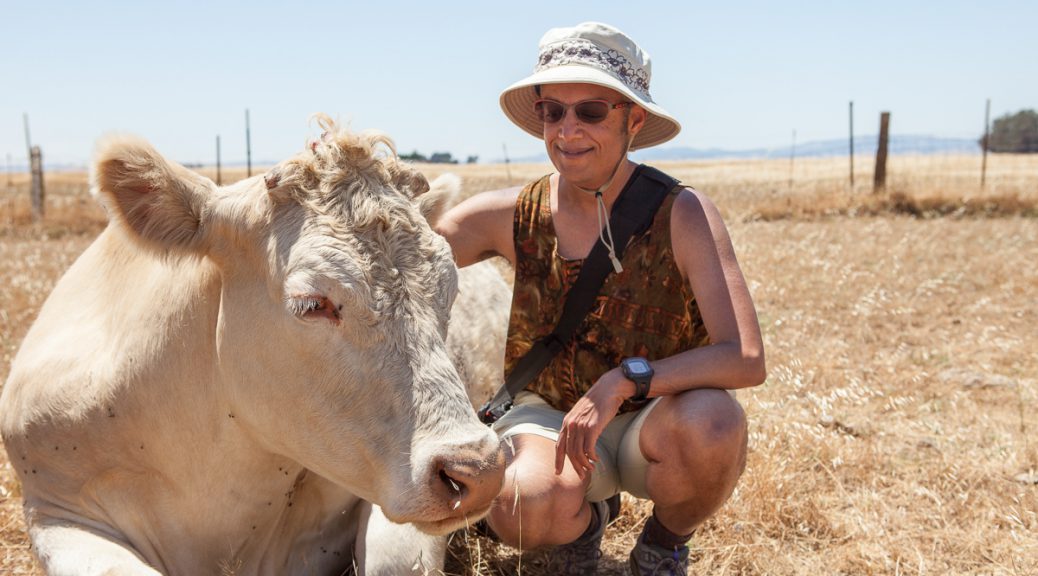 Tomorrow, Thanksgiving Day, is supposed to be a day of gratitude and happiness. While I have much to be grateful for, I feel nothing but sorrow and grief.

I grieve for the first Americans, whose genocide is the true origin of the Thanksgiving holiday, as you can see in Kat Blaque’s video (transcript available).

I feel sorrow for the water protectors at Standing Rock, who are being attacked and maimed by the police.

I grieve for my fellow animals, whose bodies, eggs, and milk will be feasted upon in even larger amounts than usual on this day. I feel sorrow for vegans who will be mocked by non-vegan friends and family members for their beliefs, but vegans are not an oppressed class of people.

While boycotting the traditional Thanksgiving meal (even if it is a vegan-friendly one) is a symbolic gesture, oppressed people also need support with money and activism. The Stand with Standing Rock site has information on how to donate money and supplies, write letters to elected officials, and take other actions to help the indigenous people.

While I often feel hopeless, I know we are not powerless to change history for the better. Those who are able to confront oppressors without compromising their own health and safety can and should do so. Some publications have given advice on how to talk with Trump-voting family members on this holiday, but it is important not to center white feelings when doing so. The winter holiday season has always been a difficult time for me. I took some comfort in visiting an animal sanctuary, PreetiRang, on a beautiful fall day this week. Connecting with the residents there helps me realize how interconnected we all are, and how protecting the most vulnerable among us is a valuable lesson in empathy and non-violence.

I may not live to see a day when humans evolve beyond our culture of killing, but I hold out hope that we can overcome our oppressors and begin to make a more livable society.