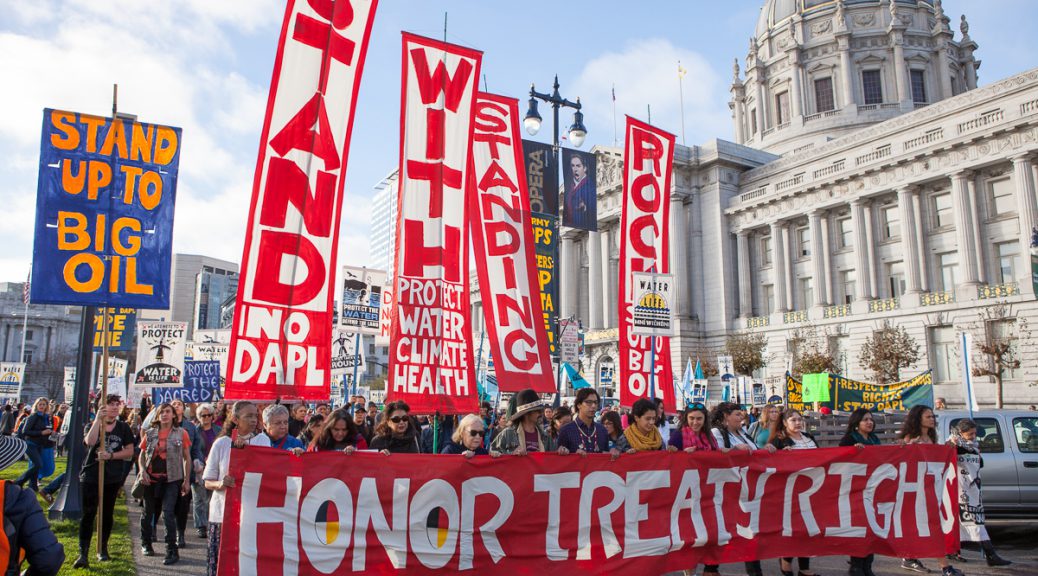 One thought on “Standing with the Sioux against white supremacy”