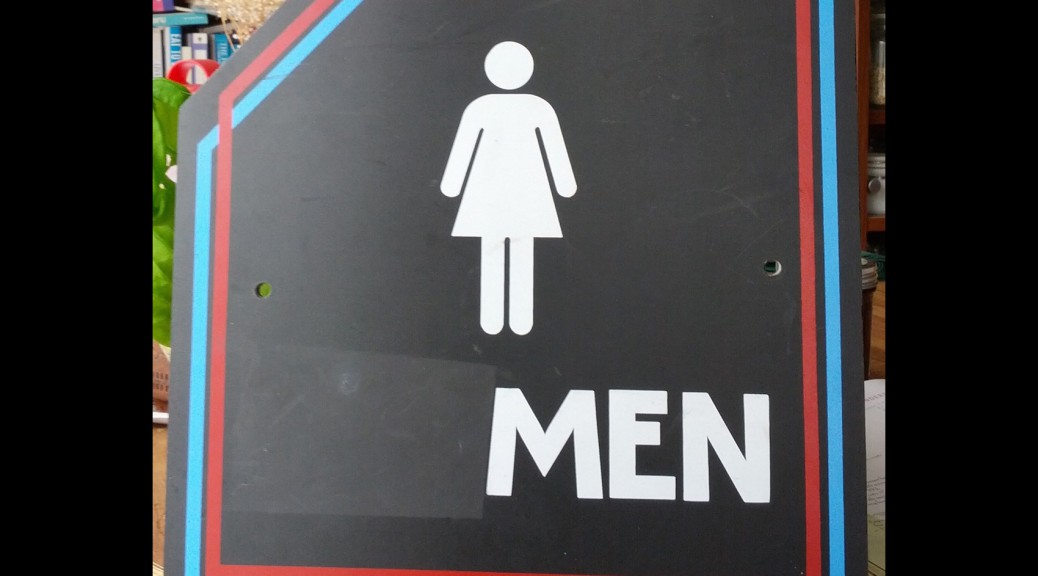 That’s over 20% of our state governments, spending taxpayer money on the right to police peeing and pooping.

Even Donald Trump, despite his flip-flopping on numerous issues, must realize that this makes no business sense. Unlike Ted Cruz, who openly condemned trans people as perverted abominations of God and nature, Trump won’t even admit what he personally believes on the issue, just repeating the party line: “Leave it up to the states.”

We must be the laughing stock of every civilized country on Earth right now.

One thought on “Flushing America down the toilet”