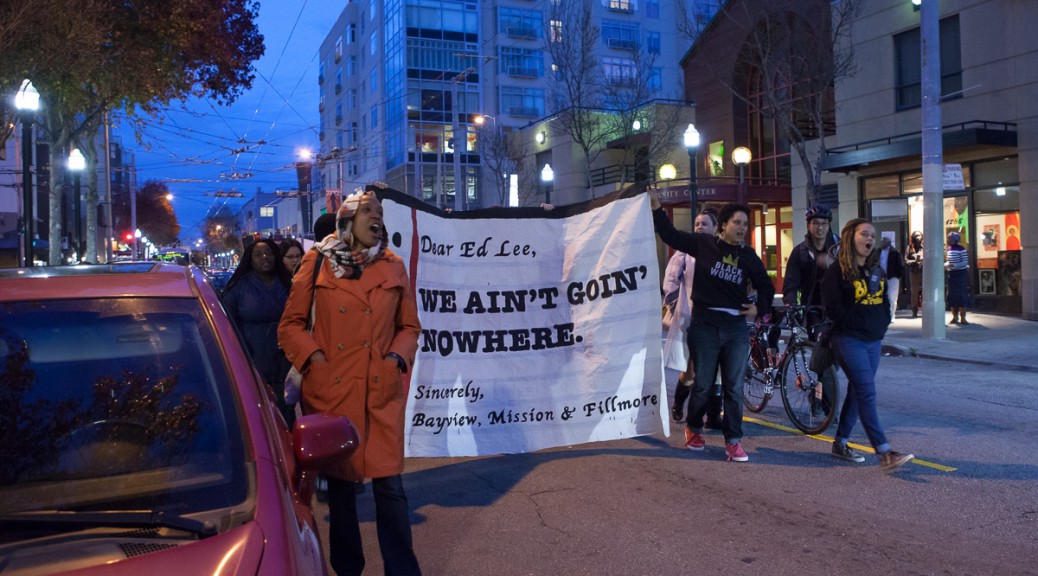 5 thoughts on “ReclaimMLK in the Fillmore”