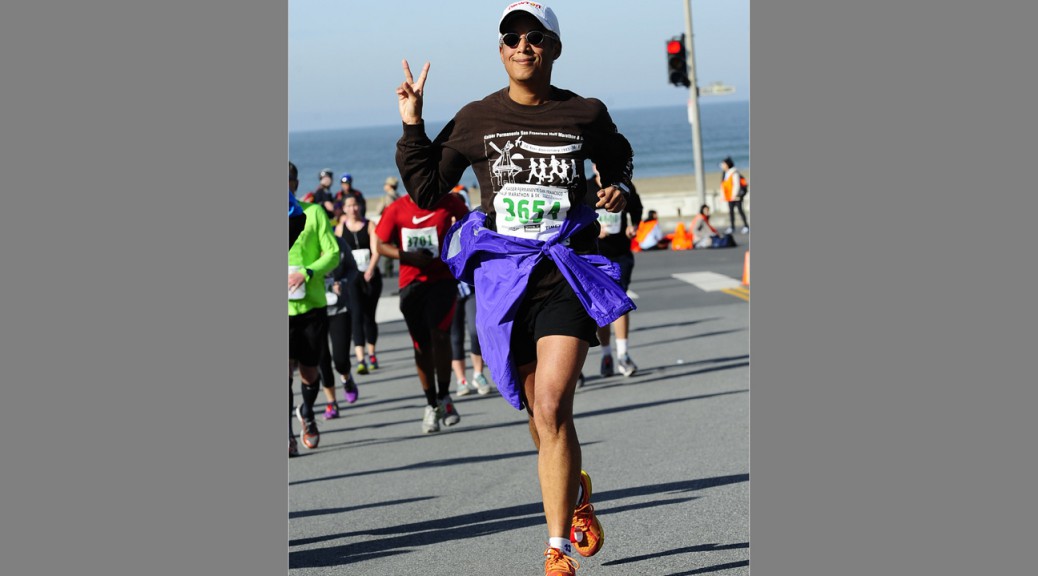 This week, I finally got around to reading Whipping Girl by Julia Serano. This book is considered a classic in gender theory; I’d known about it for years. I put off reading it for a couple of reasons. First, given the topic in the subtitle – “A Transsexual Woman on Sexism and the Scapegoating of Femininity” – I wasn’t sure how well I could relate as a transmasculine person. I was also concerned that there would be too much academic jargon.

Fortunately, I was delightfully wrong on both accounts. I devoured this book voraciously, highlighting many passages (using that Kindle feature for the first time), and will be discussing the topics of particular interest to me over several blog posts.

As anyone who’s been following my blog knows, I’ve had a lot of difficulty explaining my gender identity to people. I identify as both agender and a transsexual male, but to most people those terms seem contradictory. Serano’s book used the term “subconscious sex” to describe how she feels about being female: It’s a an intuitive feeling that is centered in the physical body, and not directly connected to gender expression. She wrote that it was very difficult to communicate in words, but she could best explain it as “on some level, my brain expects my body to be female.”

This is how I feel about my physical body. If I could wake up tomorrow with a cis-typical male body, without any of the expense and trauma of surgery, I would be delighted. I knew from the first injection of testosterone that I had made the right choice to begin hormone therapy. I still don’t mind having visible breasts, however, but that’s another topic.

Having a male subconscious sex describes my feelings about my physical body only, not my clothing, mannerisms, hobbies, or beliefs. Serano noted that “my female subconscious sex had nothing to do with gender roles, femininity, or sexual expression – it was about the personal relationship I had with my own body.” Serano did not dress or act in a particularly feminine way when she transitioned; she wore the same clothes and acted the same way as she always had. Aided by her relatively small stature, once she began hormone therapy she began to be read as female rather quickly and consistently, despite not having any conscious change in gender expression.

Serano identified as genderqueer and bigender before finally adopting the identifier of “woman.” She didn’t like the baggage associated with the word “woman,” which “seemed to be too weighed down with other people’s expectations.” She wrote, “At the time, I preferred the word ‘girl,’ which seemed more playful and open to interpretation.”

I feel very similar about the word “man.” I can easily and comfortably refer to myself as a “trans guy” in casual conversation when I don’t want to get into a lecture on gender theory.  But I still can’t bring myself to say that I’m a man, because there are too many assumptions built into that word that really don’t suit me.

Ultimately, Serano did come to identify as a woman, largely because of the dramatically different – and sexist – way she was treated by society after her hormonal transition. Here’s one place where our experiences differ. While I’m not out in public much nowadays, I’m probably getting “Sir’d” more than 75% of the time at this point. But the part of male privilege I’ve been most looking forward to gaining is invisibility when I’m out and about. People not remarking on my appearance or harassing me (not that I ever got cat-called much before) doesn’t make me feel more like a “man,” it just makes me feel more respected, which is something that people of all genders should be able to enjoy.

I’m still relatively early in my transition, and have already changed labels and preferred pronouns (currently they/their/them) once, so I can’t say for sure that I won’t change again. But for now, I still feel that “agender transsexual male” is the most accurate label for my identity, even if other people don’t understand or agree with it.

It’s really remarkable, if you think about it, that most of us assume we know a person’s gender just based on the barest of glances. Serano wrote, “I call this process of distinguishing between females and males gendering, to highlight the fact that we actively and compulsively assign genders to all people based on usually just a few visual and audio cues.”

Case in point: Today I went out for a rare pre-dawn run. While I enjoyed the solitude, I generally don’t like running in the dark, especially along paths away from the road. So I tensed up when I heard someone coming up behind me on a hill out of visual and shouting distance from the street. I glanced over my shoulder and saw a long, swinging ponytail, and in that instant gendered the person as female, and felt less threatened. I then questioned how I could make that assumption given such a small visual cue.

The runner passed me and said “Good morning,” thus giving me additional audio and visual cues to reinforce my initial guess that this was likely a woman. But without asking them, there was no way to be sure. They might have been non-binary or a trans man. The few seconds of contact told me virtually nothing about this person, other than the fact that they’re likely in better aerobic shape than I am as they easily passed me on that hill.

As I’ve posted before, I’m super-conscious of my appearance and how people will gender me whenever I’m out running. On today’s run, I wore the same clothes as pictured at the top of this post, minus the jacket and running bib. This photo was taken at the Kaiser Permanente Half Marathon this February, after I’d been on testosterone for approximately 13 months. (I was legally male by then, and registered as such.)

What can you tell about me from this photo? Is my gender (or lack thereof) obvious? Do me a favor: Show the photo to someone who doesn’t know anything about me and ask them “What gender is this person?” (Please don’t phrase the question as “Is this a man or a woman?”) Post a comment on what they say and how long it took them to respond. I’m genuinely curious.

Whatever the response is, unless they’re an experienced profiler, they’re not going to know much about me just from looking at this photo. And that’s my point: Transitioning to male did not change the most fundamental things about me, which are my values. While violence and aggression are usually associated with men, I don’t think of pacifism as a feminine trait. Nor do I associate atheism with masculinity, even though men dominate the atheist movement.  These aspects of my personality have been with me since my teenage years, when I was clueless about trans issues and only knew that I hated having a menstrual cycle and didn’t like wearing feminine clothing.

As Serano pointed out, “the sex we are assigned at birth plays almost no role whatsoever in day-to-day human interactions.” The fact that the letter next to “Sex” on my state ID now says “M” rather than “F” is entirely irrelevant when someone glances at me and makes an instant judgment about my gender. Getting a court-ordered change of gender put my legal sex in line with my subconscious sex, but it did not change or define who I am.

2 thoughts on “Gendering and subconscious sex”