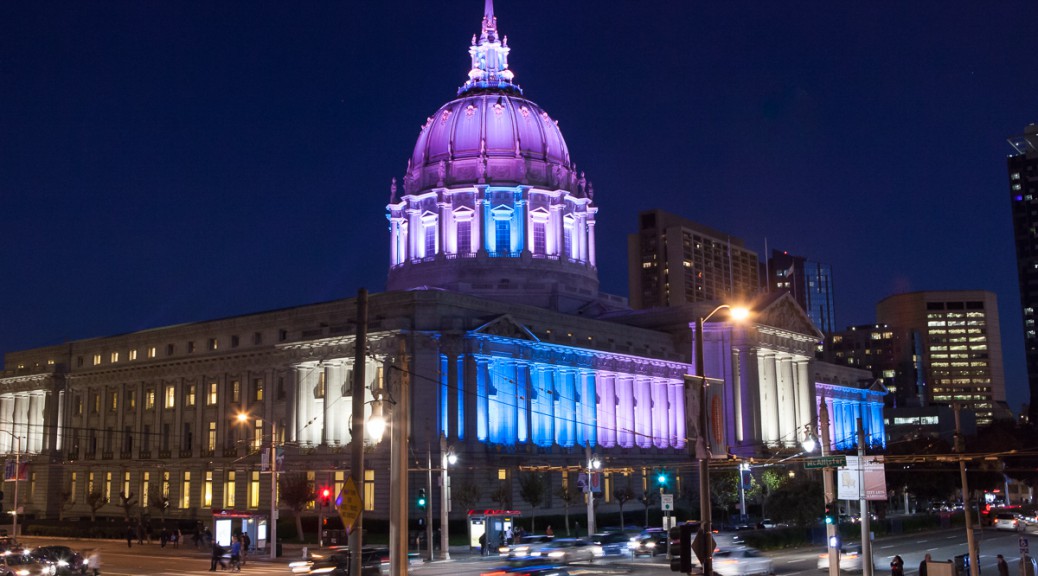 I’d been using the words cissexism, trans-antagonism, and heterosexism in preference to transphobia and homophobia in recent years, because discrimination is not always based on fear, and also because of concern about ableism against people who have phobias. But I’ve been using transphobia more recently, because the bathroom legislation dominating the news is specifically rooted in fear-mongering. I’ve written numerous times about the ridiculousness of the bathroom laws already, but it bears repeating.

Allies can help by calling out any instances of bigoted or antagonistic comments that you hear from friends or acquaintances, either in person or on social media. There are a lot of false news stories and rumors about trans people spreading around, so make sure to check Snopes to verify anything questionable.

Thanks to Google for alerting me to this event by adding a link to this video from their home page, showing people fighting for justice and equality all over the world.